Get to know your Overland Skills Camp instructor! Ryan Davis 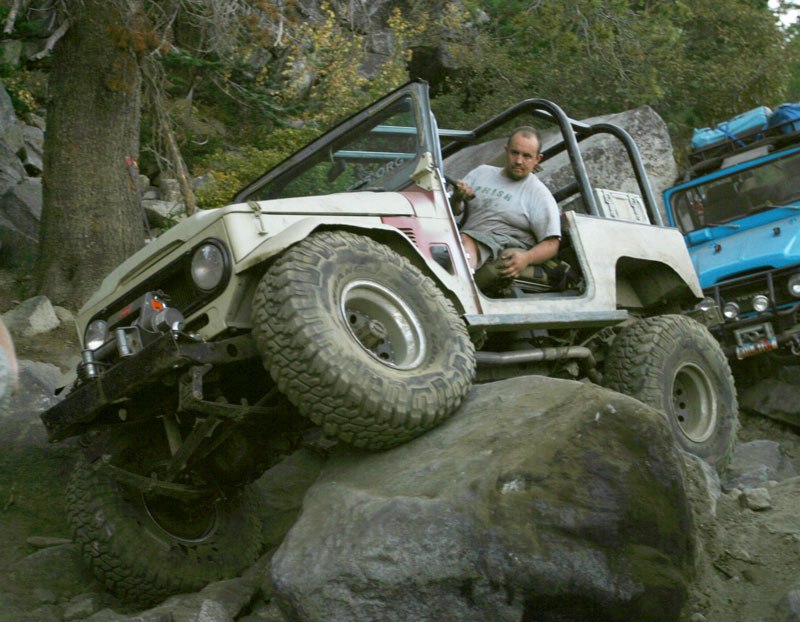 What do you get when you cross Albert Einstein, Mother Theresa, and Willard Scott? Well, we aren’t sure either but we think Ryan Davis might be a good start. Another Utah native with ample off-road experience, Ryan has led dozens of groups on trail rides in places from Moab to California’s world famous Rubicon Trail. Ryan is a handy guy to have around, he fixes stuff. He has a background in Mechanical Engineering but owns a company that does home theaters and automation systems. If something has a wire attached to it, chances are Ryan knows what it does and where it goes. Ryan is what most would call a ham nerd and he’ll be sharing his love of communication devices with our Overland Skills Camp group. Be ready to learn about CB, amateur radio and more!#osc18